optimized for Portable Power
Powered by NVIDIA GeForce GTX 1650 GPU, Sager NP6858BQ is built with the breakthrough graphics performance of the award-winning NVIDIA Turing architecture. With performance that's up to 2X the GeForce GTX 950M and up to 70% faster than GTX 1050, it's the supercharger for today's most popular games, and even faster with modern titles. 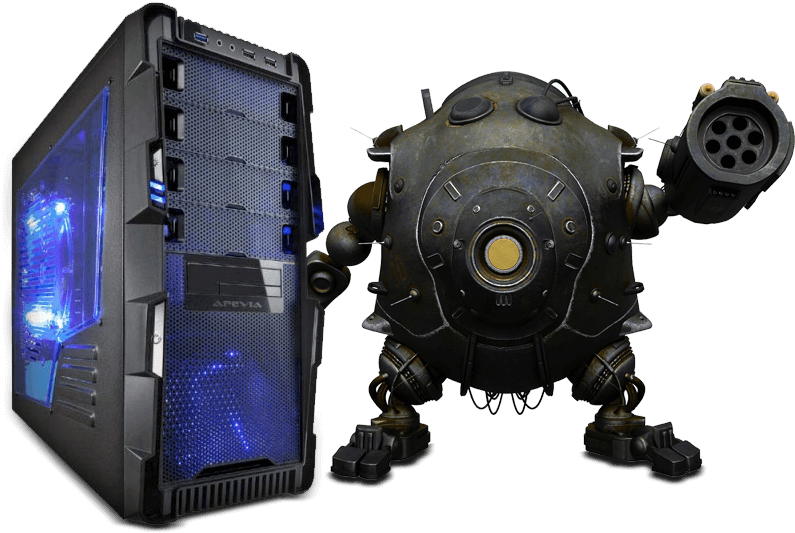 For Gamers by Gamers

We know what it takes to build a quality gaming PC because WE are gamers. All of our configurations are carefully selected to deliver exceptional performance at an exceptional value. You can rest easy knowing that all gaming pc's from No Compromise Gaming feature: 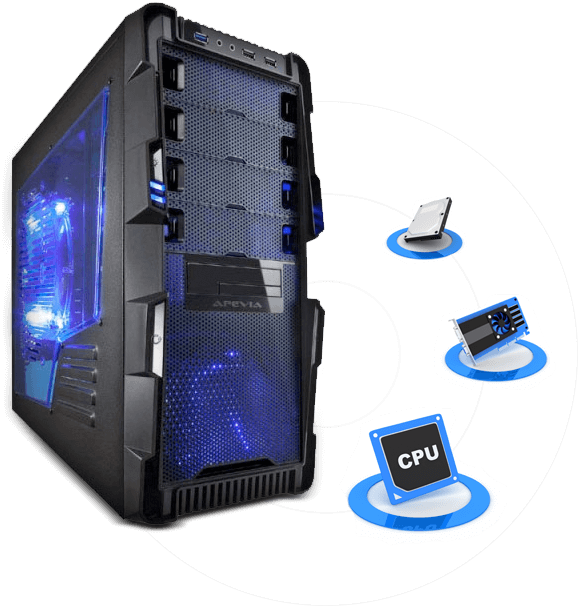 Be Part of the Building Process

We know that you are unique. Take control of your gaming experience by customizing your build. Our easy to use online tools allow you to easily customize your build to make it exactly what you want.

We believe that every gamer should be able to have the latest and greatest system of their dreams without breaking the bank. Our affordable payment plans let everyone get in on the action!

I have bought 2 computers, 2 monitors, and much more from No Compromise gaming. I will always back them and give them the best word to anyone who asks about them. Brady and the rest of the staff is always helpful. If you want a high quality computer with amazing support go with them!

Just finished paying off my laptop I got 18 months ago. Laptop was and is fantastic, No Compromise were always pleasant to deal with, payment was always easy, email communication was fast and efficient. Will definitely do business with again and fully recommend them! Great experience!

I really enjoyed my experience with No Compromise Gaming. They were wonderful to work with and I plan to recommend them to everyone I know!! I love my laptop it works wonders for my gaming time with WOW!! Thank you guys!!

FREE SHIPPING All states, except Hawaii and Alaska

INSTANT APPROVAL Get an answer in seconds!